Due to Hurricane Lane, Dust-Tex will be closed on Friday, August 24th. 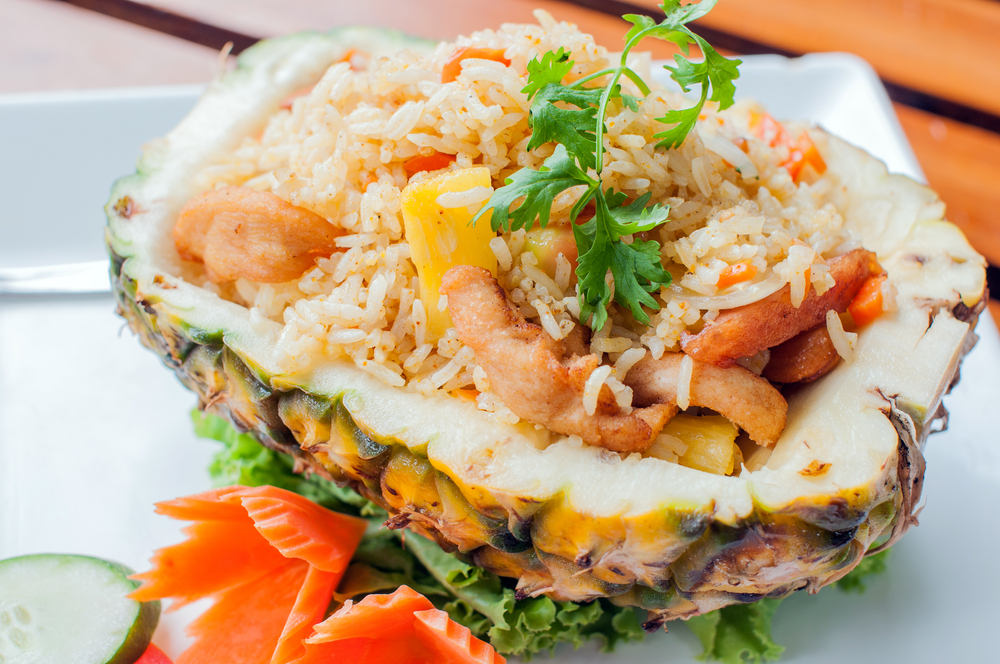 What exactly classifies recipes as Hawaiian food recipes, or Hawaiian food-inspired? Hawaii is quite diverse because of its immigration and settlement history, which brought plants and cuisines to the island from other cultures, while individuals also utilized the plants of the land.

This all leads to a variety of ingredients that became popular in the area to use in cuisine, including taro, coconut, Polynesian arrowroot, pineapple, and certain spices such as chili pepper. The most common ingredients incorporated into Hawaiian food recipes are the popular fruits of the island. Here, we’ve cultivated a list of refreshing, light meals (and also some delicious, decadent desserts we couldn’t leave out) to bring tourists flocking to your Hawaiian restaurant: 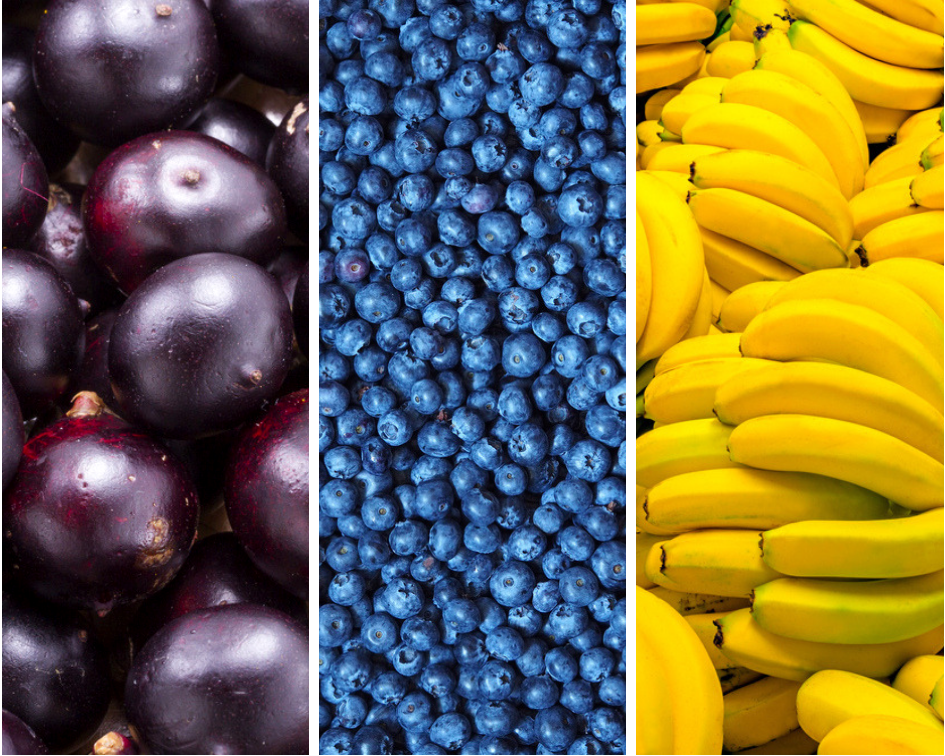 This recipe is a great addition to your menu if your establishment serves breakfast or brunch, with cooling acai, delicate to the bite with its creamy, ice-cream consistency combined with the satisfying juiciness of chopped fruit. 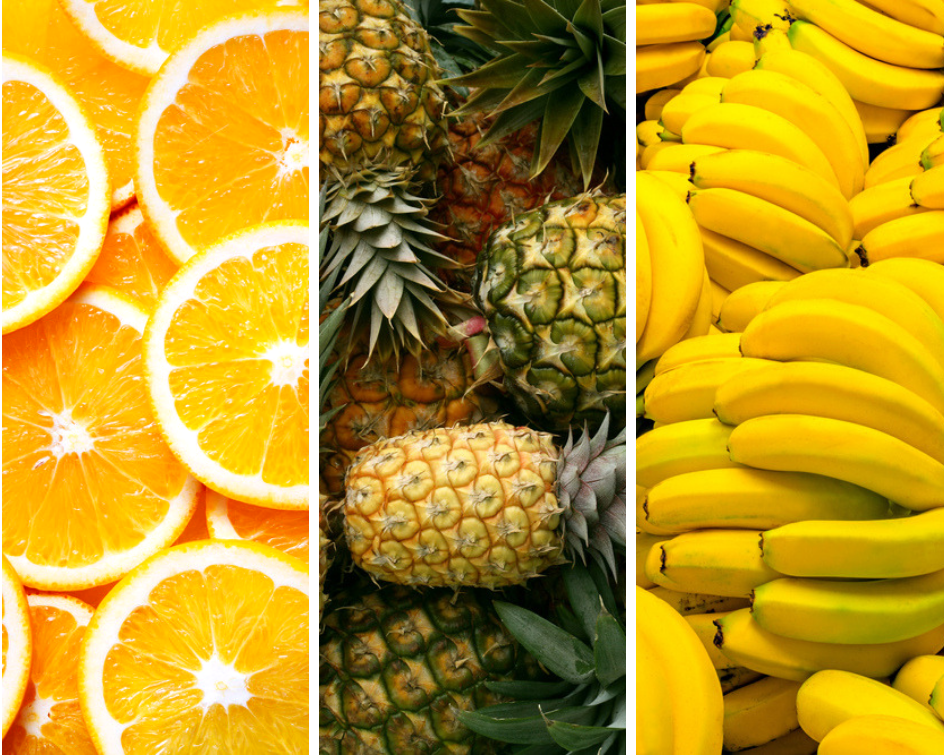 A simple way to introduce pineapple to your restaurant space is to blend it up into a tropical smoothie! This refreshing beverage may make your restaurant a tourist’s first stop after a long day out on the beach. 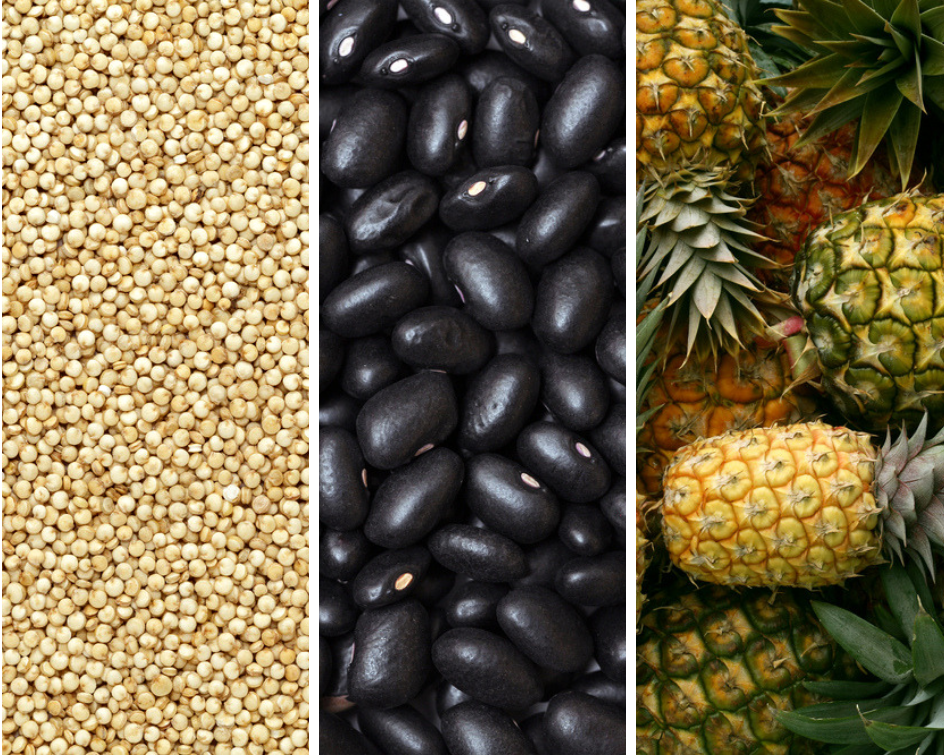 This dish has the heartiness you crave after a long day with its black beans and quinoa, but also those refreshing ingredients you desire from being out in the sun with its pineapple, tomatoes and lime. 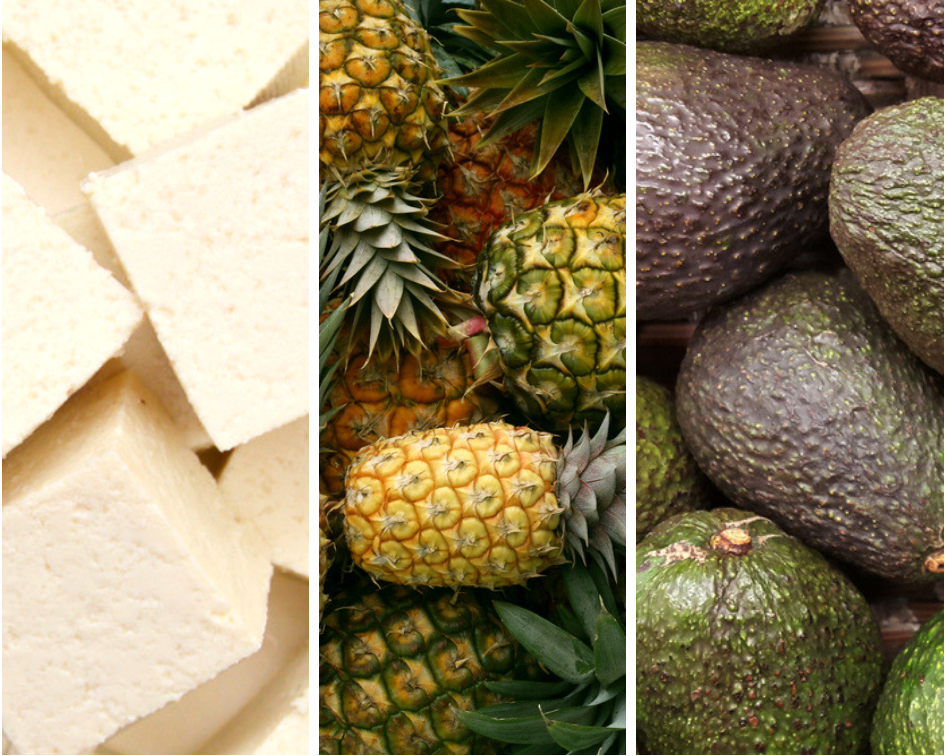 Poke in Hawaii is essentially the equivalent of sushi in Japan: it has similar components, is traditional to the region, and is a must for tourists to try during their trip! While poke is traditionally served with raw fish, make your restaurant stand out with this delicious, mouthwatering tofu alternative combined with delicious pineapple and filling avocado. 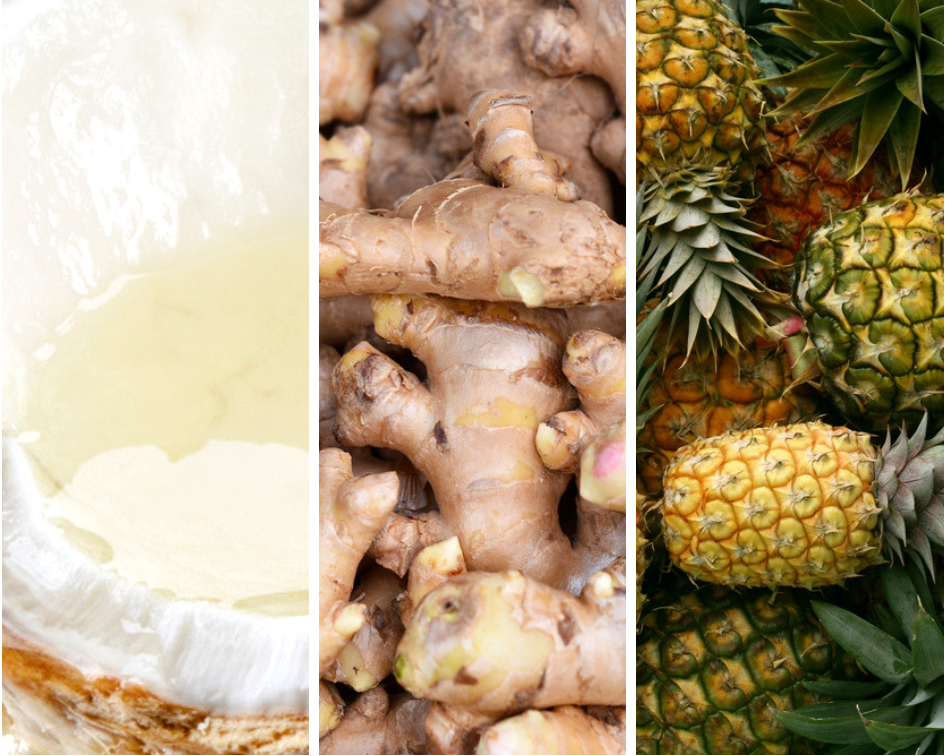 What if after a while during their stay, tourists start craving something a little bit heartier, greasier and saltier? This fried rice will do just the trick while sticking to Hawaiian roots by using coconut oil and pineapple as two of its star ingredients. 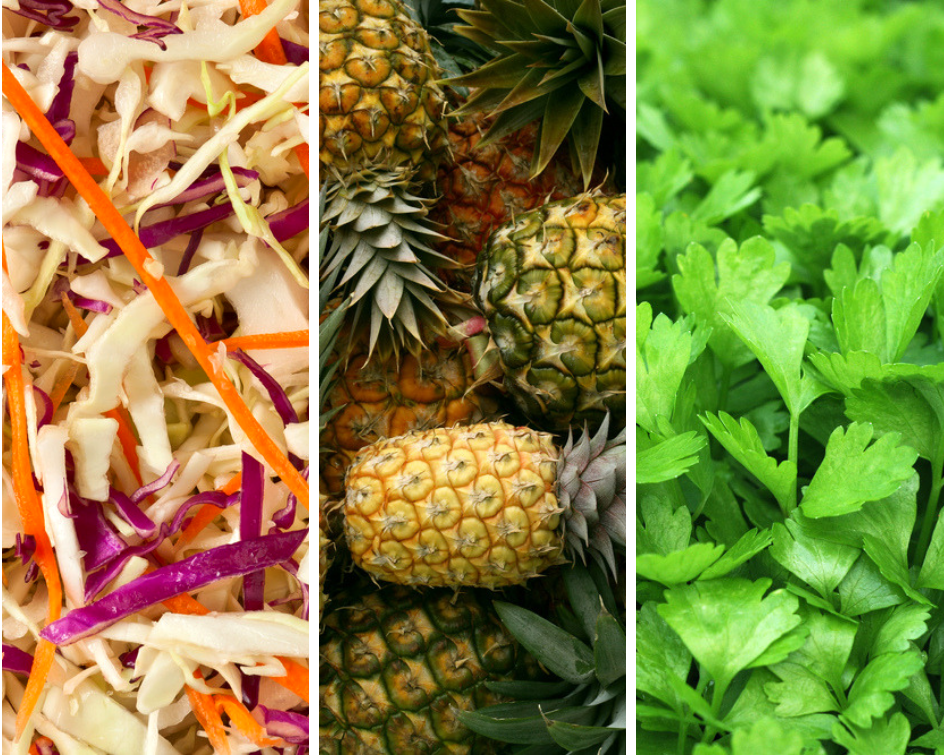 If you own a burger joint and are looking for a way to incorporate Hawaiian food recipes into your menu, consider balancing the heaviness of the burger with this crunchy, sweet coleslaw that features a delicious flavor combination of pineapple and cilantro. 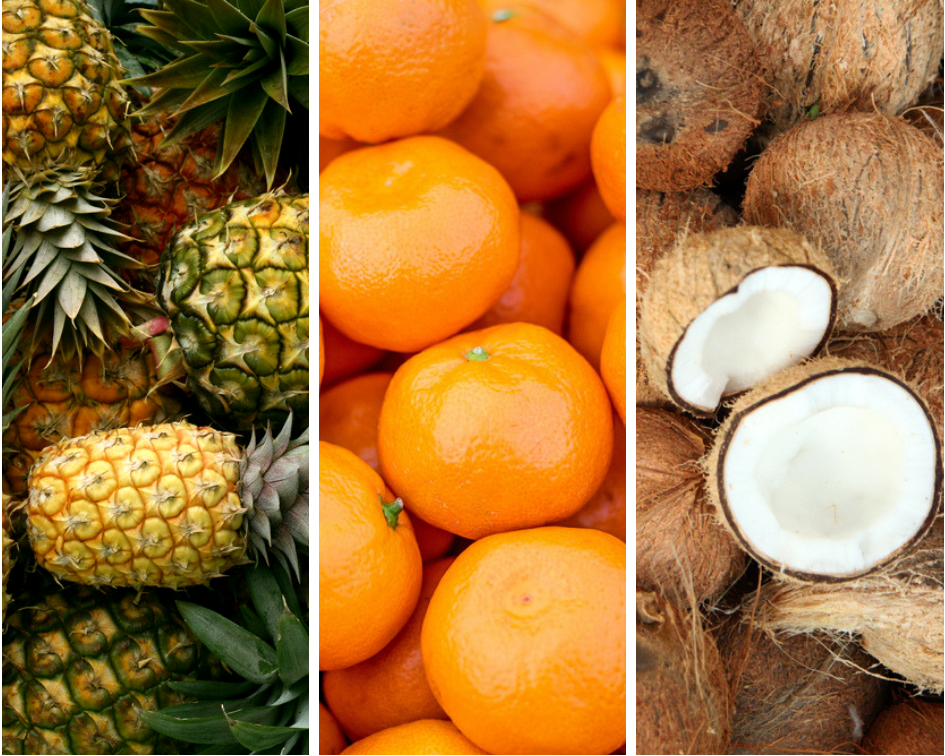 Take your chopped fruit side dish to a whole new level when you combine pineapple with mandarin oranges, strawberries, grapes and coconut mixed together with flavored yogurt and flavored extract, all served right out of a pineapple! 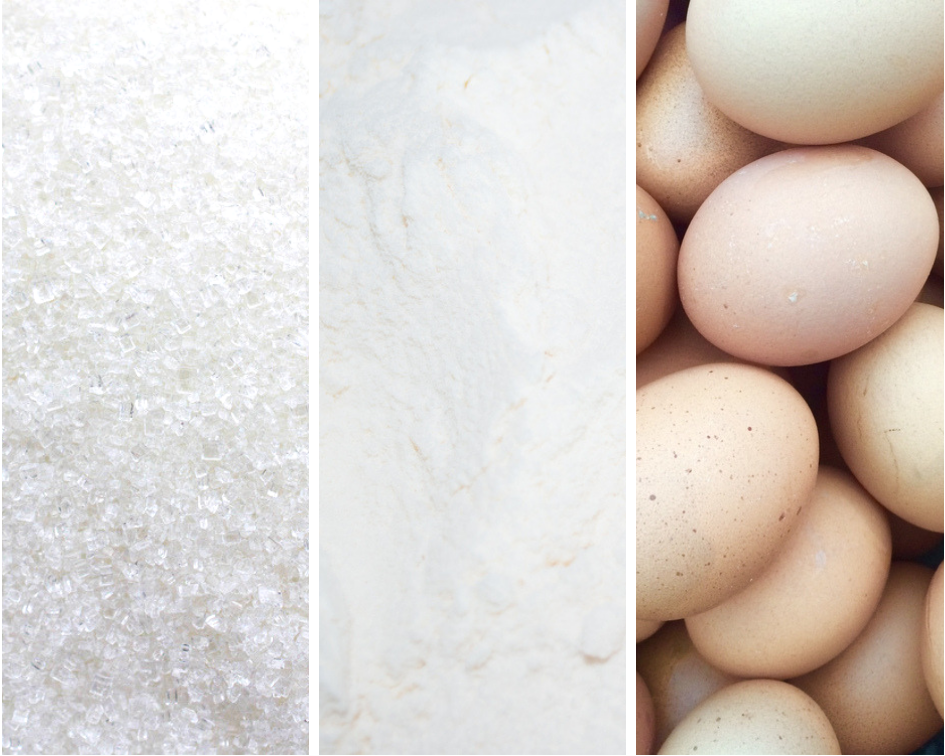 As we stated before, Hawaii is actually quite diverse. While this donut has Portuguese roots, it is a staple item in Hawaii that is as delicious as it looks! 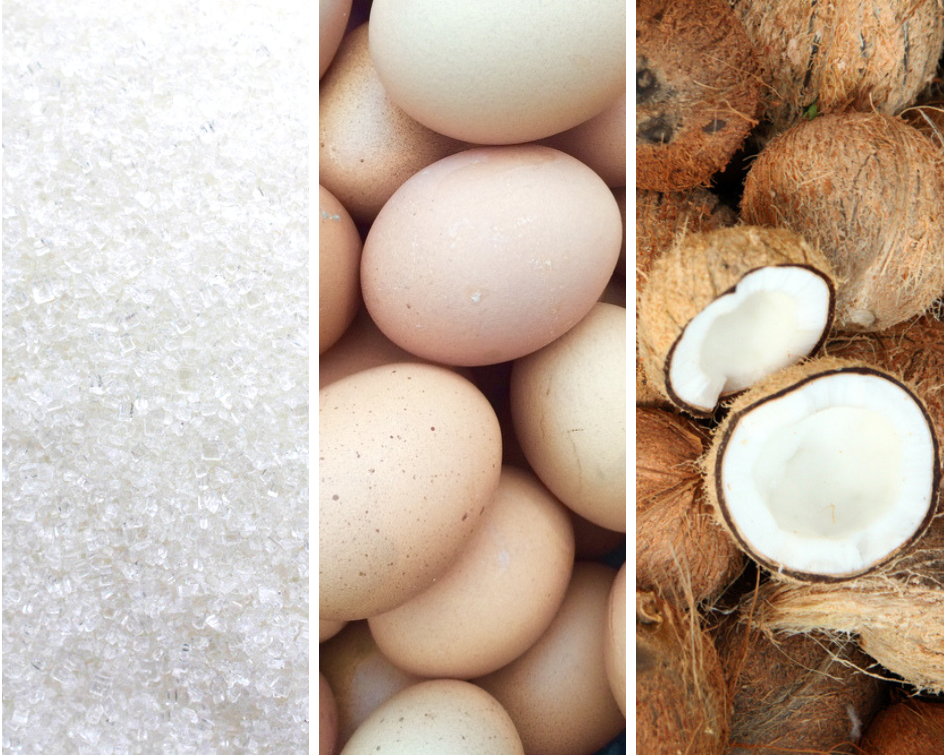 This interesting dessert is another sweet that was brought to Hawaii as a fusion of cultures. When you hear mochi, you may think of frozen Japanese ice cream dumplings, but that is actually just a version of the many different ways mochi can be used. Mochi refers specifically to the marshmallow-like dough you’ll find in mochi desserts. This particular one is served similarly to a pastry and ties in Hawaii’s island roots using coconut milk. 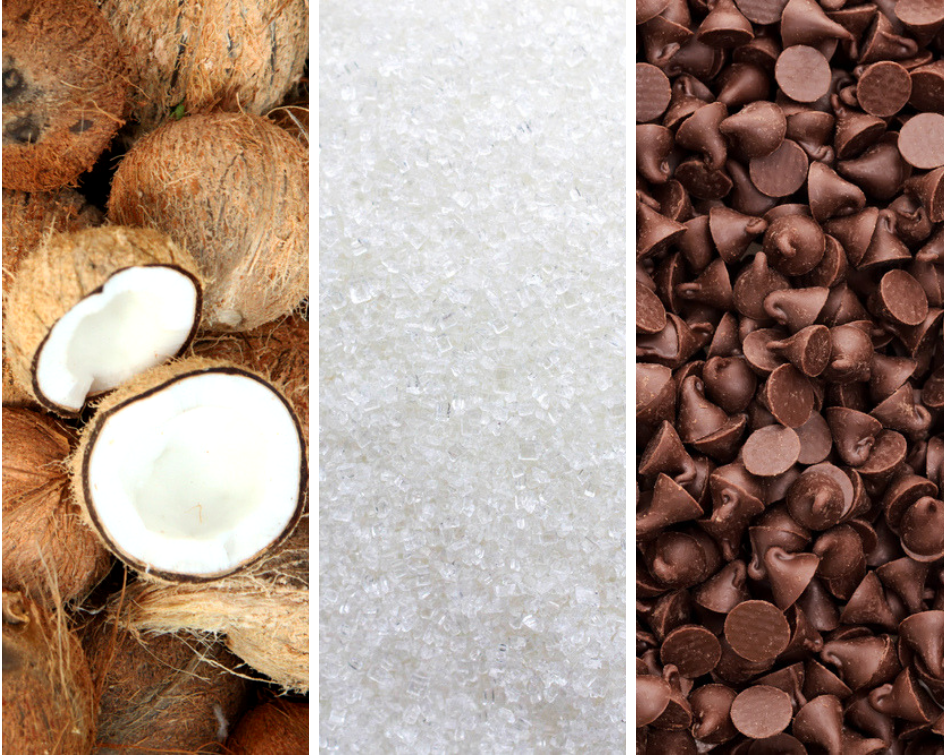 Haupia refers to the traditional coconut pudding of Hawaii, which is often used as a topper on desserts. This delicious pudding tastes spectacular atop a luxurious chocolate pie.

Now that you’ve started brainstorming ways to bring tourists into your Hawaiian restaurant, don’t stop at your menu. Make sure your establishment also looks great with high-quality tablecloth, napkin, uniform, towel and mat services! Tourists are coming to you, after all, not just for delicious Hawaiian food but also for the aesthetic.

To learn more about high-quality textile services in Hawaii, contact us at Dust-Tex at 808-842-4811.